Executive Director of LIFT festival, Stella Kanu joined us at Digital Farm 2020 to dissect the ultimate question: What’s love got to do with it?

Stella has worked in the theatre and cultural sector for over 27 years shaping ideas, events, people and organisations for great shifts. Working in the UK, US and Australia including Soundwave Cumbria where she was CEO, Cardboard Citizens, Harlem Stage, Bernie Grant Arts Centre and Clean Break Theatre, as well as arts, and regeneration directorates at numerous local and city councils. She created The Pivotal Place to coach and mentor emerging, mid-career and established leaders across multiple sectors, and is a long-term leadership mentor on Engage’s UK wide Leadership Programme, Extend. Stella is a former Powerbrokers International Leadership Fellow (Cultural Leadership Programme, 2008), she is a sought-after speaker, strategic brain and trainer on topics including Diversity in Theatre, Inspired leadership, Artivism and women & power. She has served on boards including Creative Margate and New Writing South. 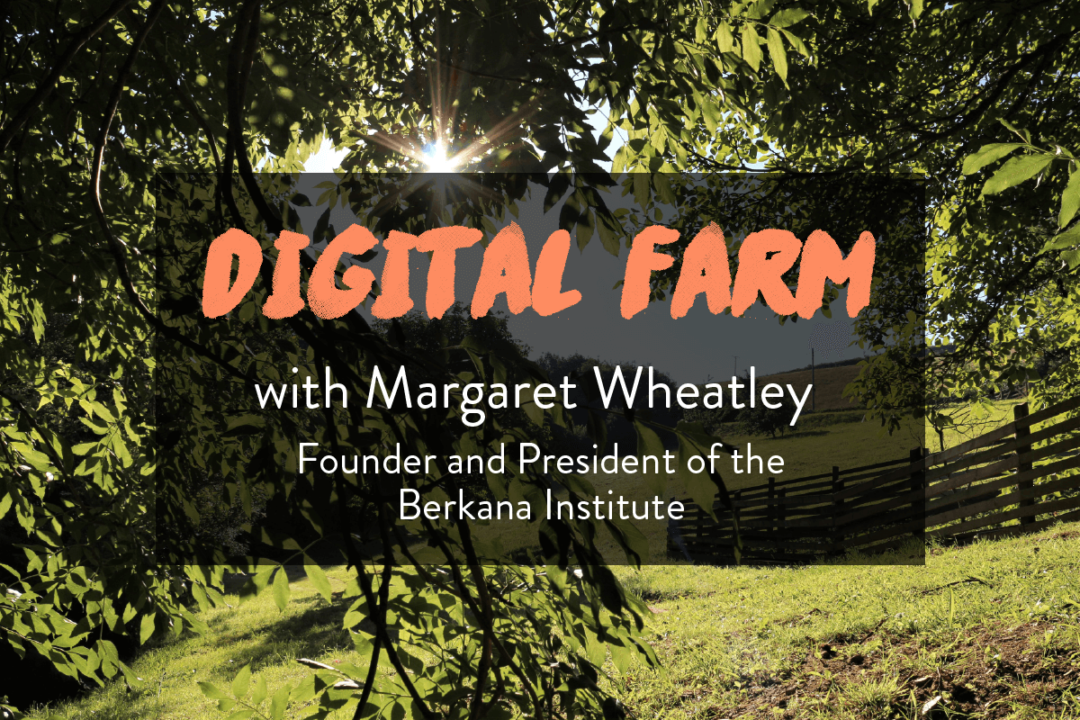