SAY: AF (And Friends) is a dance film collaboration commissioned and produced by Dance Umbrella, between dance artists Sarah Golding and Yukiko Masui and an exciting range of music artist collaborators.

This film is part of SAY’s ongoing project the album, created with a selection of music artists. The film premiered at Dance Umbrella Festival 2021.

Commissioned and produced by Dance Umbrella

And Friends
Casey Pearl & the band

SAY is simply an acronym for Sarah Golding & Yukiko Masui. These two dance artists have been performing and creating internationally since 2012. In 2019, Sarah and Yuki joined their dynamic forces and formed a collective where they developed their passion for “making up” dances to songs & new music that they simply love to bounce to. SAY takes huge pride in including the music artists they work with in their creative process. It is integral that an honest collaboration occurs between both art forms to create complete synergy between music and dance to introduce new audiences to contemporary dance.

Sarah Golding trained at Trinity Laban and received a BA and MA in dance performance (Transitions Dance Company). After graduating she became a dancer with ‘Lîla Dance’ in 2014, where she toured nationally and rurally. She has performed for theatre companies and choreographers including the Royal Court, Alesandra Seutin, Bang Bang Bang group, Darcy Wallace, Quang Kien Van, Cathy Waller. Sarah has most recently performed with the West End and world touring cast of STOMP.

Sarah’s choreographic credits include Balletboyz (the intro.) Royal Court, TrinityLaban, Mountview (As You Like It, Children of Eden, Candide). She recently had her West End debut as a movement director for the sell-out play Cruise.

Yukiko Masui started her dance training in hip hop and latin dance in Tokyo. In 2008, she moved to London to study Contemporary Dance and joined Transitions Dance Company at Trinity Laban as a part of the MA course. Since graduating, she has been working internationally with companies and choreographers such as Agudo Dance, Art of Spectra(SE), Cathy Waller, Norrdans (SE), Rhiannon Faith, Rosie Kay, Tamsin Fitzgerald (2Faced Dance), TRIBE and more.

Yuki’s choreographic credits include Norrdans, LSCD, London Studio Centre, NSCD and Ballet Boyz (R&D). Her own works have been commissioned by and toured to The Place, DanceXchange, Riley Theatre, Norrlands Opera and beyond. She has also choreographed musicals and theatre productions such as A Little Night Music (Story House), GUY: A New Musical (Bunker Theatre) and Miss Julie (Southwark Playhouse). 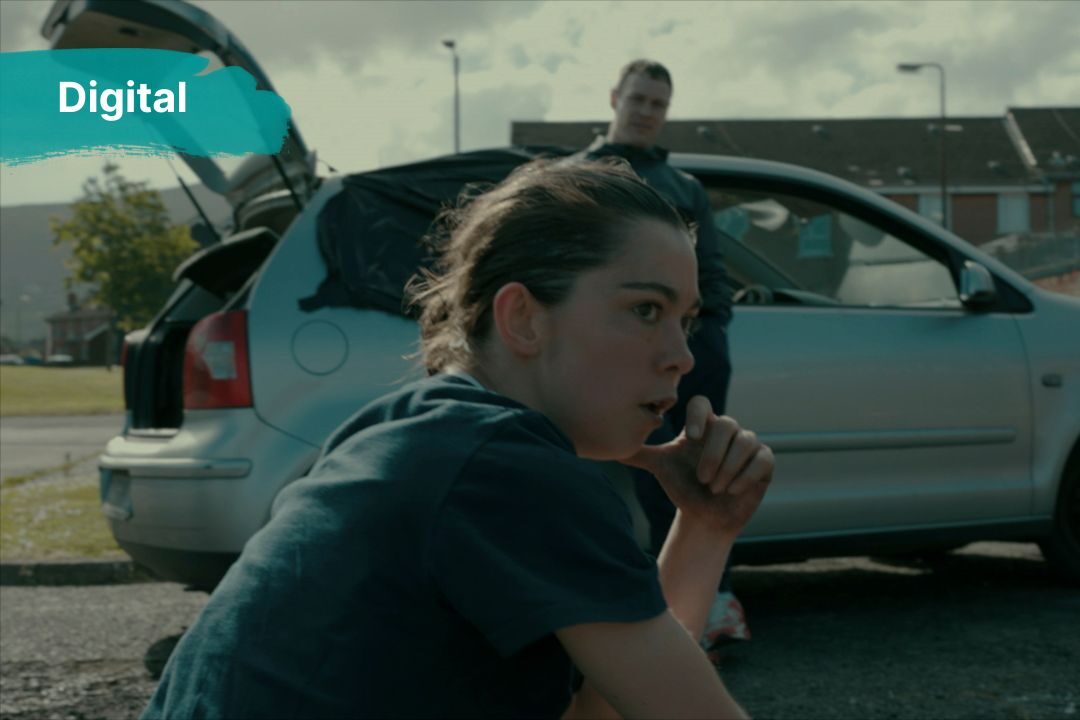