Placing Gisèle Vienne’s Olivier Award nominated dance work Crowd (DU 2019) at the centre, If It Were Love is a documentary film by Patric Chiha that combines the stories and observations of the dancers in rehearsals for Crowd with the intoxicating movement and pulsating techno-trance soundtrack of Vienne’s piece.

French choreographer, director and visual artist Gisèle Vienne made her critically acclaimed debut at Sadler’s Wells as part of Dance Umbrella 2019 with Crowd. Drawing on her own experiences of the club scene in Berlin in the 1980s, Crowd took audiences on a hallucinatory roller coaster following the intense emotions of love and desire for a group of young revellers.

If It Were Love won the Berlinale’s Teddy Award for Best Documentary, awarded for films with LGBTIQ+ content.

Patric Chiha is an Austrian director with Hungarian and Lebanese origins. He was born in 1975 in Vienna. After studying fashion design at ESAA Duperré (Paris)and editing à INSAS (Brussels), he directs several short and medium length films as well as documentaries (HOME, WHERE IS THE HEAD OF THE PRISON? THE GENTLEMEN) selected in many film festivals. In 2009, he directed his first feature film, DOMAIN, with Béatrice Dalle, selected at the Venice International Film Festival. He continues with BOYS LIKE US (2014) and two documentaries: BROTHERS OF THE NIGHT (2016) and IF IT WERE LOVE (2019), both selected at the Berlinale. He is now working on his new fiction film: THE BEAST IN THE JUNGLE.

Gisèle Vienne, born in 1976, is a Franco-Austrian artist, choreographer and director.

After graduating in Philosophy, she studied at the puppeteering school Ecole Supérieure Nationale des Arts de la Marionnette. Gisèle works regularly with, among others, the writers Dennis Cooper, musicians Peter Rehberg and Stephen O’Malley, and the lighting designer Patrick Riou.

Since founding her company in 1999, she has created 14 shows. She has choreographed and directed, in collaboration with the writer Dennis Cooper, I Apologize (2004) and Une belle enfant blonde / A young, beautiful blond girl (2005), Kindertotenlieder (2007) and Jerk, a radioplay in the framework of the “Atelier de Création Radiophonique” of France Culture (June 2007), the play Jerk (2008), Eternelle Idole (2009) with an ice skater and an actor, This is how you will disappear (2010), LAST SPRING: A Prequel (2011), Showroomdummies #3 rewriting of the piece created in 2001 with Etienne Bideau-Rey that is now part of the CCN-Ballet de Lorraine repertoire, The Pyre (2013), The Ventriloquists Convention (2015) in collaboration with Puppentheater Halle and Crowd (2017). Since 2005, she has frequently exhibited her photographs and installations.

Gisèle, Dennis Cooper, Peter Rehberg and Jonathan Capdevielle published an audio book in French and English: JERK / Through Their Tears (publisher DIS VOIR). She has published a book 40 PORTRAITS 2003-2008, in collaboration with Dennis Cooper and Pierre Dourthe (publisher P.O.L). Her most recent work L’Etang is a show based on Robert Walser’s short story Der Teich. 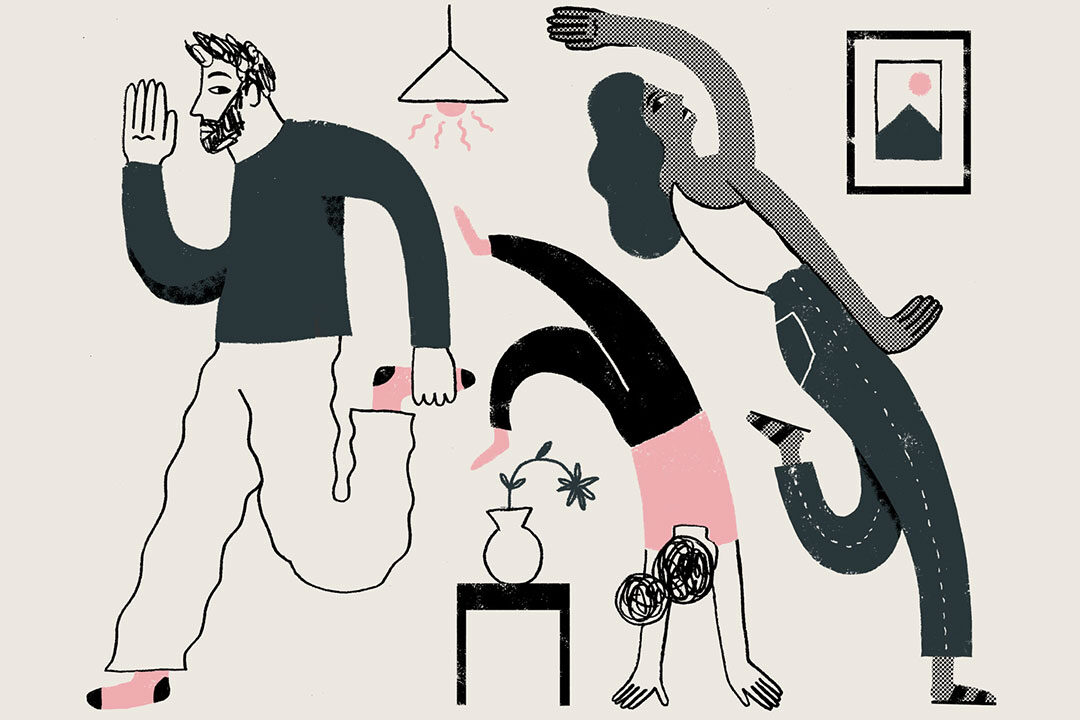