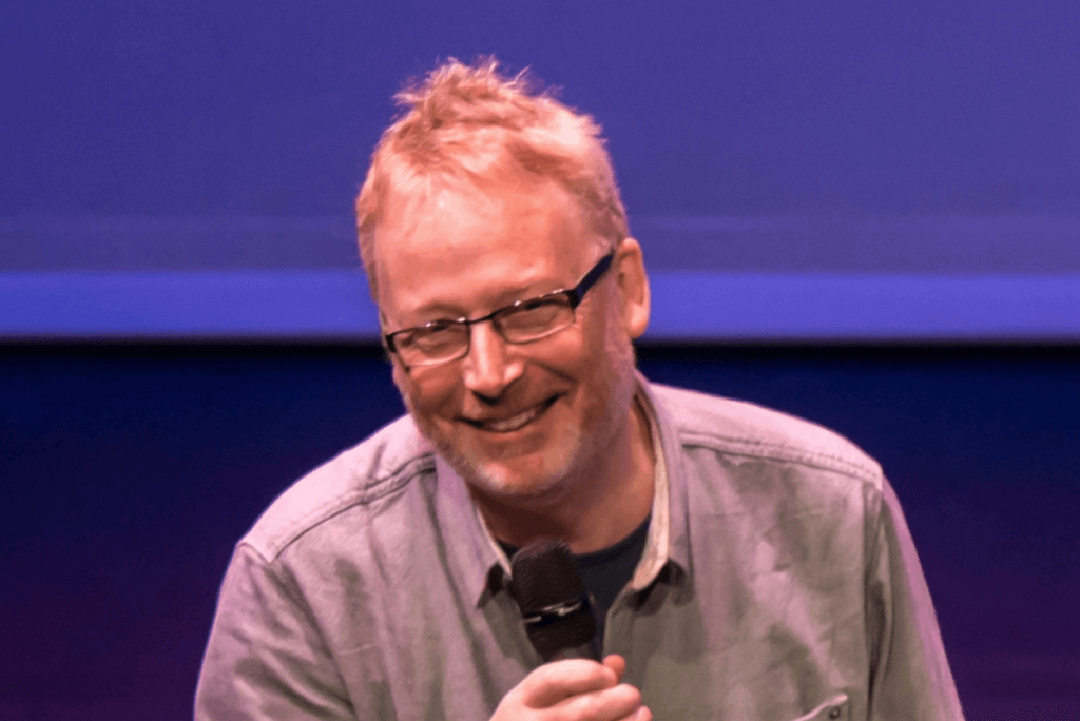 The role of the artist in cultural democracy

Cultural democracy is back in fashion; a generation after the term was first coined, contested, and then forgotten. Why? Are these two seemingly popular words really such natural allies? Perhaps this connection is more demanding than it seems, and more radical too. In this lecture, François Matarasso will explore the cultural democracy’s long roots and suggest why – and how – its ideas might be relevant to artists at a time of rapid, intense change. He will be in discussion with Lyn Gardner who currently writes about theatre for The Stage and @Stagedoorapp.

Community artist, writer and researcher François Matarasso combines practice with research and consultancy, working in numerous countries, from Columbia to Kyrgyzstan. His latest book A Restless Art, How participation won, and why it matters was published earlier this year.

Unfortunately due to illness this event was cancelled.

This lecture will be BSL interpreted

The National Theatre is on the South Bank, just minutes from Covent Garden, the West End and Waterloo. The main entrance is on the riverside walkway, facing west.

By Bike
There are bicycle racks outside the Espresso Bar at the corner of Theatre Square on the North-West side of the National, and opposite the Dorfman Theatre on the East side.

By Bus
All the following buses cross Waterloo Bridge:

45, 63 & 100 all stop at the southern end of Blackfriars Bridge, and there is a 10 minute walk along the riverside to the National.

Access users please note: when the National Theatre building is closed there is no step-free access from the car park. This applies all day on Sundays, and before 9.30am and after 11pm on most other days.

By Train
Waterloo, Waterloo East and Charing Cross (across the river via the Hungerford Bridge) are all a 10-15 minute walk from the National. 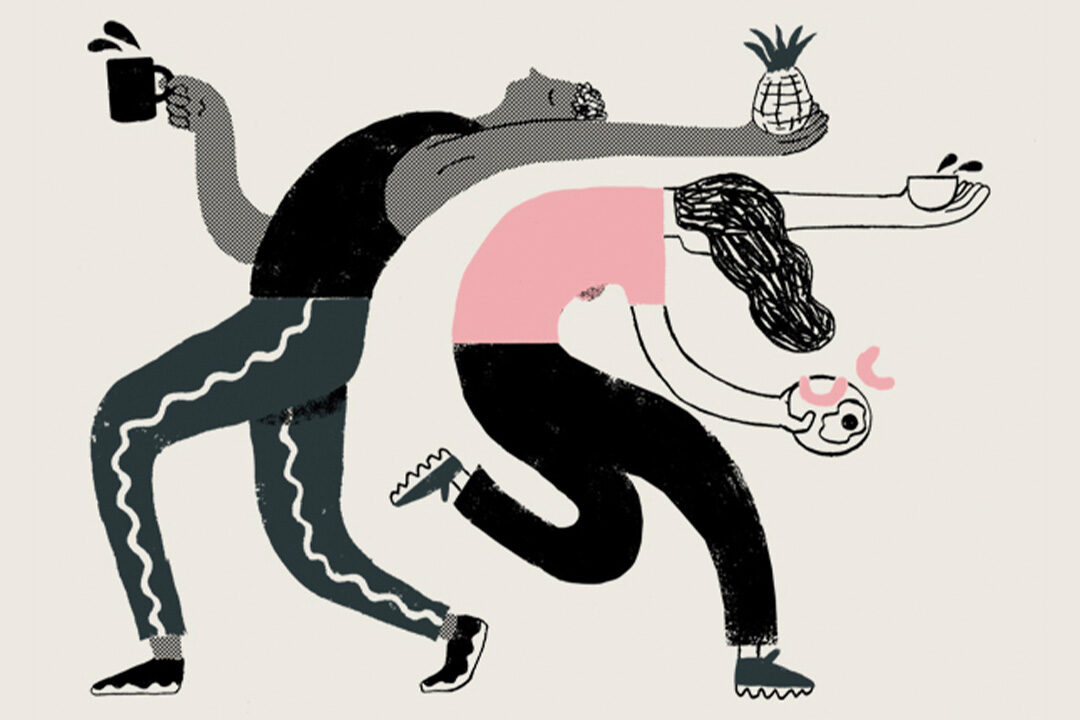 Dance Umbrella Digital is free to attend but not free to make.
In these uncertain times we would love your support in any of the following ways: