Co-Founder and President of the Berkana Institute, Margaret Wheatley joined us at Digital Farm 2020 to share her experience working with leaders at various levels and in a multiplicity of organisations. In her presentation, she reflects on the role of the arts today and on the importance of conscious leadership.

Since 1966, Margaret has worked globally in many different roles: a speaker, teacher, community worker, consultant, advisor, formal leader. She spent two years in the Peace Corps in Korea in the 60s, had a liberal arts education at UCL, has an MA in Media Ecology from New York University and a Doctorate from Harvard in Administration, Planning and Social Policy with a focus on organisational behaviour and change.

She is co-founder and President of the Berkana Institute, a global non-profit founded in 1991. Berkana has been a leader in experimenting with new organizational forms based on a coherent theory of how living systems organize, adapt and change. They have worked in partnership with a rich diversity of people around the world who strengthen their communities by working with the wisdom and wealth already present in their people, traditions, and environment.

Margaret is a best-selling author of nine books, from the classic Leadership and the New Science in 1992 to Who Do We Choose To Be? Facing Reality, Claiming Leadership, Restoring Sanity (2017). 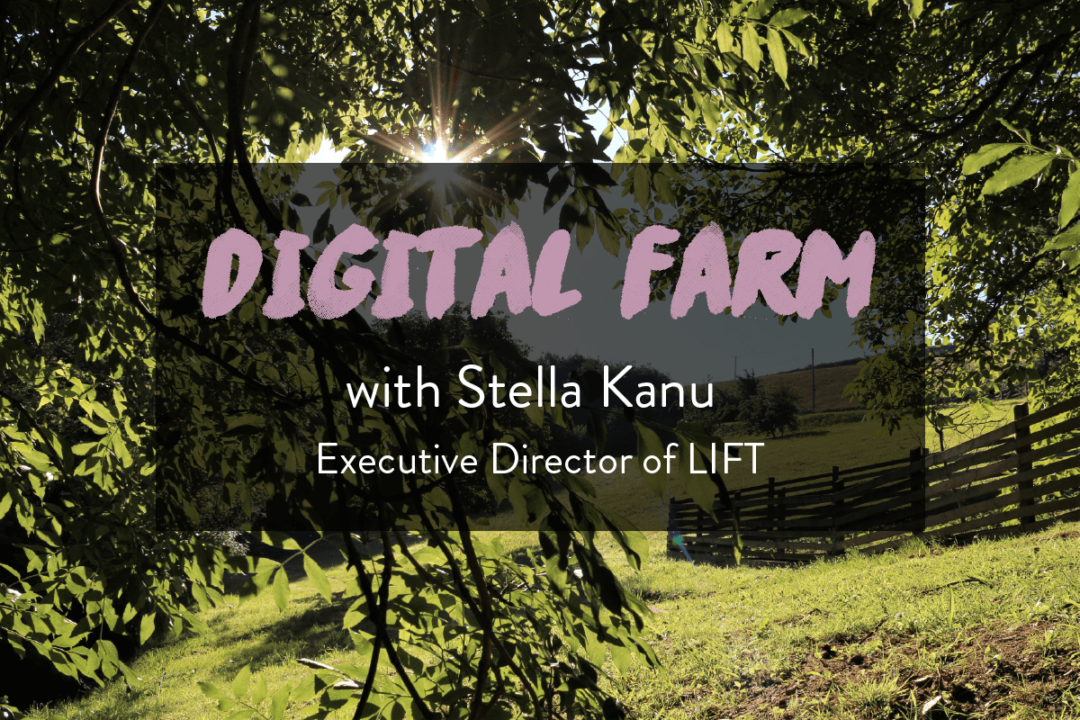 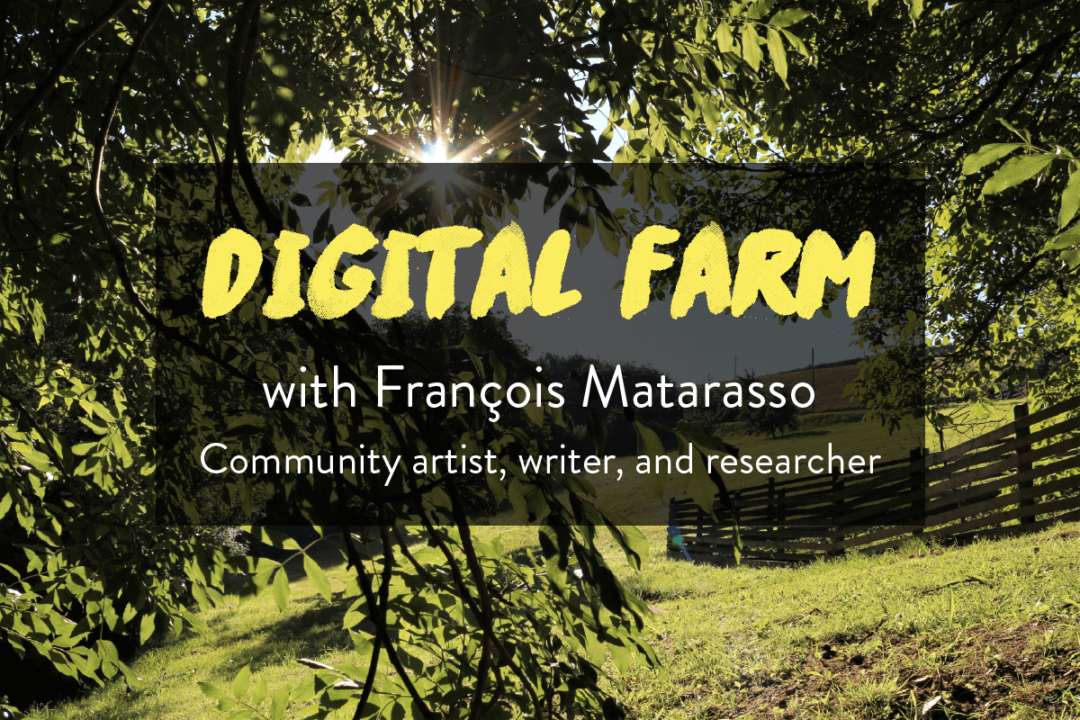