Jade Hackett: How the London Landscape and Culture has shaped my Dance Practice
Read now

Sonny Nwachukwu: Access at the heart of a process
Read now

Julia Cheng founded House of Absolute in 2014, she is a creative director, choreographer and dance artist with an impressive portfolio of works presented nationally and internationally.

Julia is a 2022 Olivier Award nominated choreographer, in recognition of her critically acclaimed choreography on West End’s Cabaret at the Kit Kat Club.

Julia is also a judge and mentor for BBC Young Dancer, mentor for the biggest UK Hip Hop Festival Breakin’ Convention, and patron of Next Generation Youth Theatre in her hometown of Luton.

Having judged, won and competed in many Hip Hop battles since 2007, her prolific reputation has led to campaigns with Dr Martens, Vogue Italia, Wella, Kowtow New Zealand and BBC World Service Persia.

Having recently choreographed for a double-bill opera with director Isabelle Kettle for the Royal Opera House, Julia is currently working on House of Absolute Philharmonia Orchestra Artist in Residence 2022 projects, developing her production with Sadler’s Wells 2022 and directing / choreographing ‘anti-opera’ Untold with composer Alex Ho for Europe tour in 2023.

Qudus was born and grew up in Surulere district of Lagos, Nigeria. Very quickly he had the urge to express something of himself, and it was at the age of 5 that he began to discover his acrobatic prowess. Through his love of acrobatics, he discovered dance at 13. In 2009, Qudus graduated from the École nationale supérieure des arts du cirque in France. With a special interest in Acro-Dance, since then he has managed to create a movement identity that fuses dance and acrobatics, while making his Yoruba traditional philosophy his basis, combining it with several other influences such as hip hop, capoeira, tai chi and contemporary dance vocabularies, to weave a certain understanding of dance, art, politics and everything in between.

For more than a decade, he has retained a presence in the Nigerian choreographic scene, and became part of the new generation of creators springing from Africa. Qudus is well known in Europe, the USA, Latin America, Asia and the Caribbean for his solo works, writings and public space happenings. He has also danced, collaborated and toured widely with renowned artists all over the world. 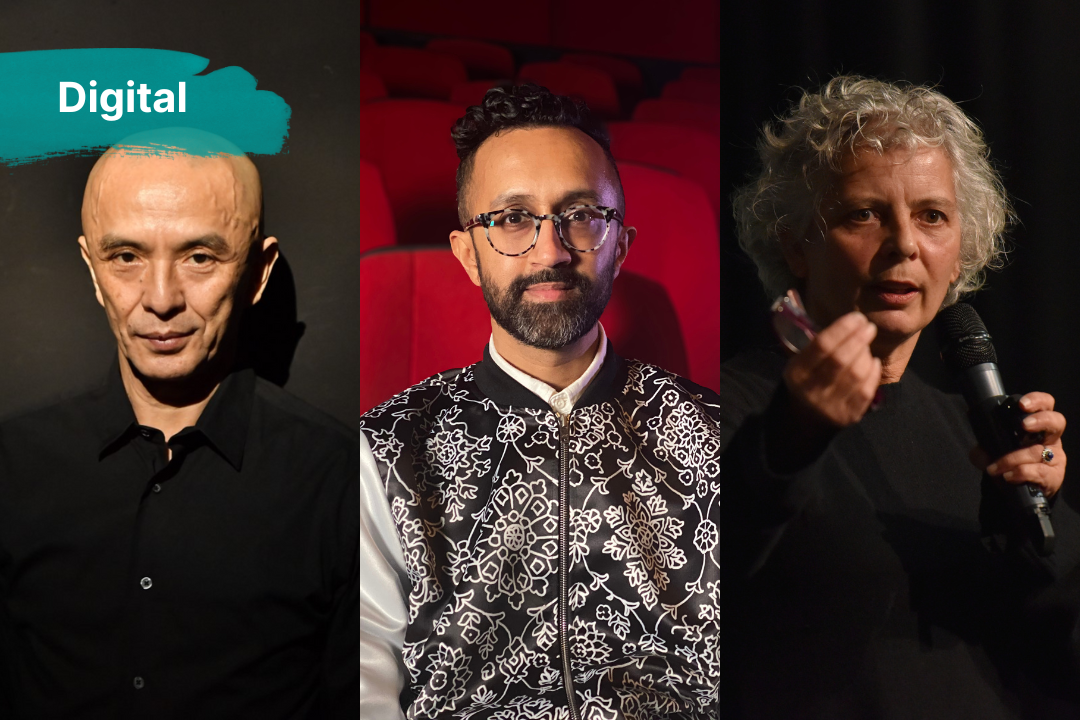