Jade Hackett is a performer, actress and choreographer.

Sonny Nwachukwu is a writer, director, and performer based in London. His work is multi-disciplinary spanning across writing, poetry, dance, theatre and anything that lies beyond. His work primarily focuses on the African and Caribbean Diaspora.

Sonny is a storyteller that incorporates dance and literature making his work relevant, unique, vibrant and thought-provoking. His academic background in Psychology informs much of his work and looks to create certain ideas in this area

In 2019 Sonny was awarded an Unlimited and Spirit of 2012 commission, to create his first full length work entitled Saturn Returns. Other current works, include Triple Threat (2019), Eve and Cain (2021) and (Re)Union (2021). Sonny is the founder of GatewayArts Productions 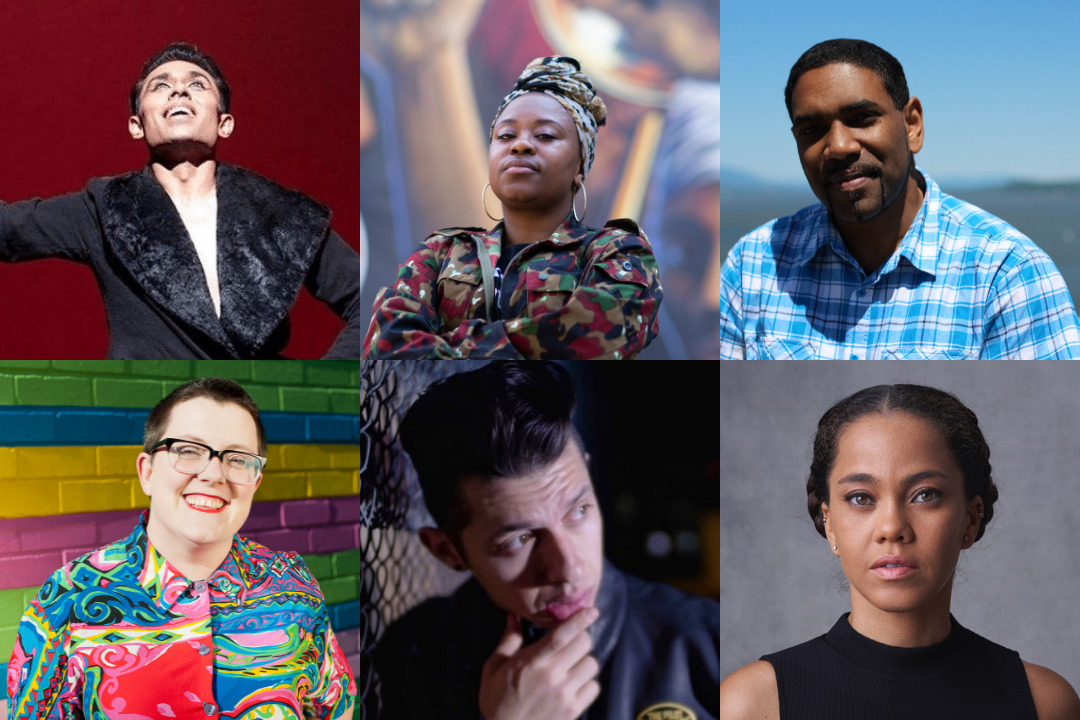