Amala Dianor’s practice is based on the combining of different dance styles – from Hip Hop to neo-classical, contemporary and afro-dance. In this workshop participants will unpick choreographic phrases, deconstructing them and reconstructing them using the experiences from within the group.

Bring your own rhythms, styles, tempo and desires to work collectively under Amala Dianor’s choreographic eye. A workshop looking at plurality and group composition.

You can catch Amala Dianor’s work at the Linbury Theatre, Royal Opera House 24 – 26 October as part of DU: The Future Bursts In.

Open to all levels

Hip hop dancer, Amala Dianor trained at the CNDC in 2000. Working as a performer in many diverse productions (from hip hop to neo-classical, contemporary and afro-contemporary dance), he quickly acquired undeniable recognition in the dancing community. With the company C dans C, he choreographed (or co-choreographed) and performed in his first shows. In 2012 he created Crossroads (winner of the Second and Third Awards at the Concours Renaissance), as well as his own company, the Amala Dianor Company, with which he developed his work as a choreographer. The following year, he created Parallèle, a feminine dancing quartet at the Centre National de la Danse. In 2014, he choreographed the Extension duo alongside Bboy Junior, a surprising encounter between two esteemed performers of the French hip hop scene. That same year, he created and performed in his first solo show, Man Rec, which premiered in the Avignon festival. In 2015, the company launched a regional project called A Wink of Time putting in the spotlight 18 amateur dancers on their way to becoming professionals. This project led to the creation of Overflow, co-signed with Mickael Le Mer, Pierre Bolo and Annabelle Loiseau. Amala also became the artist in residence at the Théâtre Louis Aragon in Tremblay-en-France, on a two-year contract. In 2016 he created Di(s)generation, bringing together several generations of hip hop dancers, and showcased New School, a trio from Di(s)generation inspired by Abstract dance.  His new piece, the duo Trait d’union was created in January 2018. The 2016-2017 season marks Amala Dianor’s first of three years as an Associate Artist for the CDCN POLE SUD in Strasburg, as well as for the Scène des Pays de Mauges in Maine et Loire, France. The company is sustained by the French Ministery of Culture (DRAC Pays de la Loire) since 2018 as “compagnie conventionnée”. 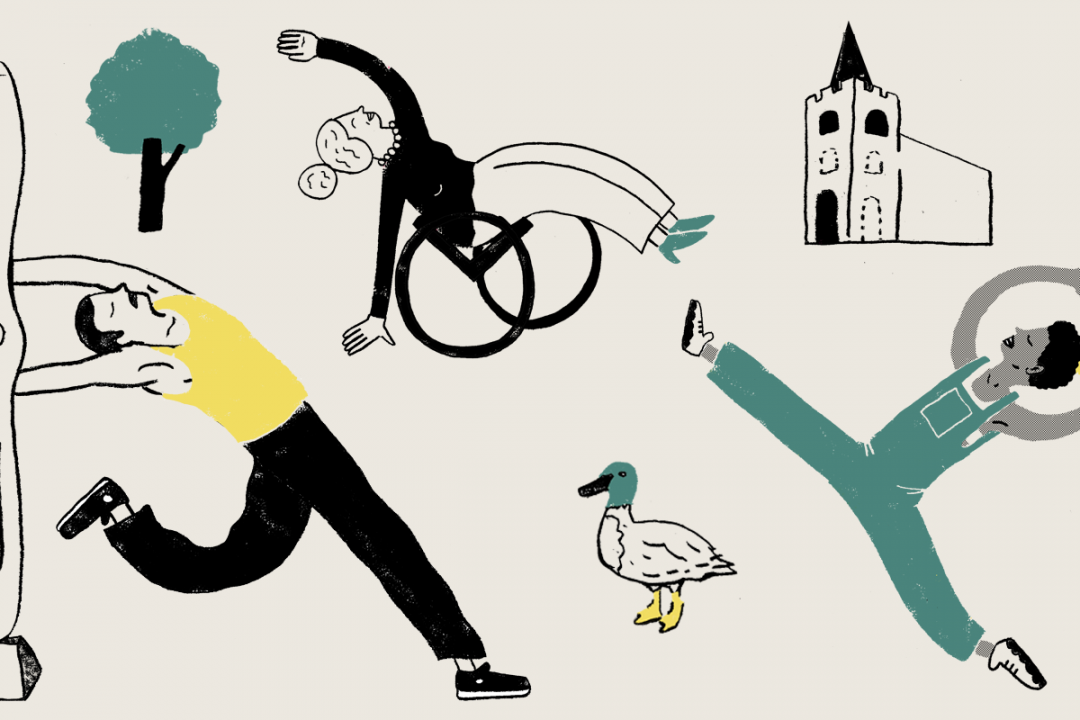 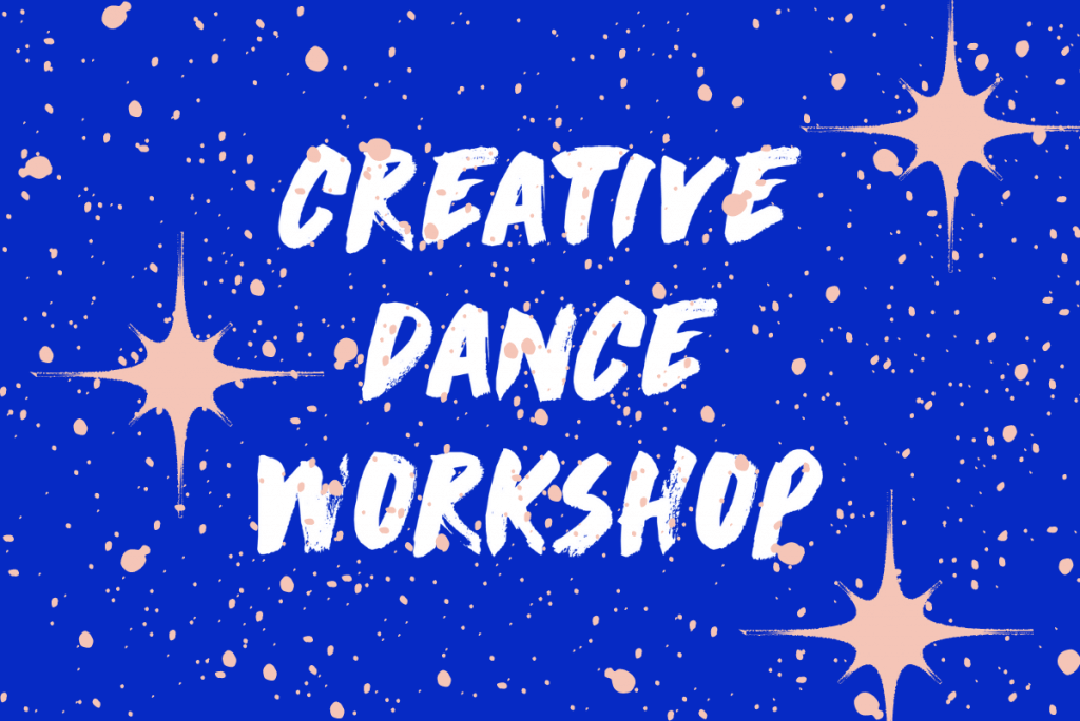